Charlie Chaplin in the Army 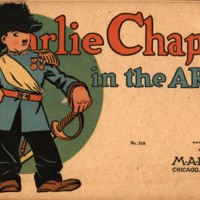 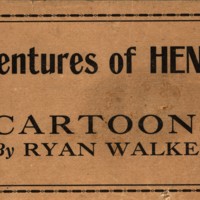 These strips depict the "adventures" of Henry Dubb, a hapless who rejects all oportunites to better his social situation - unions, socialism, etc. Dubb's "adventures" thus recount the victimization and violence of captialism in early-twentieth century America. Created by the American cartoonist and political activist Ryan Walker, Henry Dubb was one of Walker's most sucessful cartoons and lasting figures. 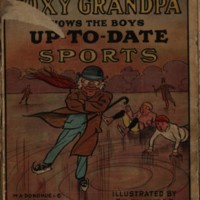 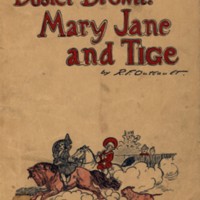 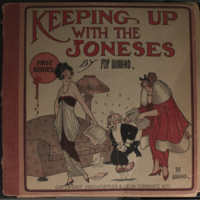